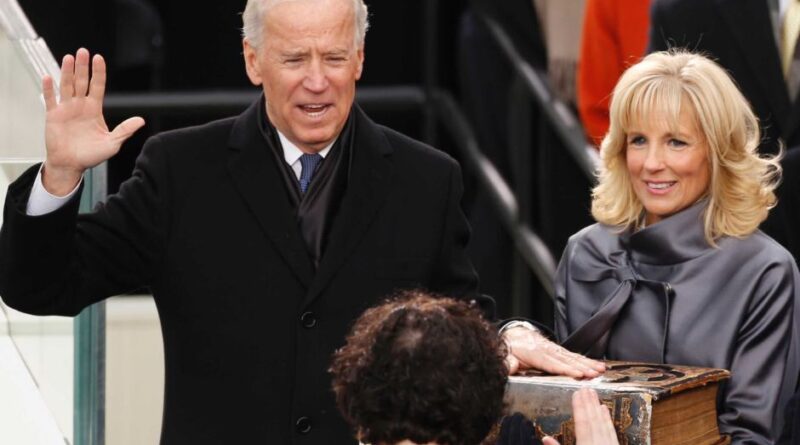 President-elect Joe Biden will be sworn into office on Jan. 20 in a scaled-down inauguration that will look different from past years because of the coronavirus pandemic.

Here is what we know so far about this year’s event:

Where will the inauguration take place?

Mr. Biden will be sworn in on the west side of the Capitol, where preparations and construction have been under way for weeks.

How has the pandemic changed the inaugural events?

After being sworn in, Mr. Biden will deliver an inaugural address that is expected to detail how he will handle the pandemic and the economy and unite the country, according to the Presidential Inauguration Committee, a tax-exempt nonprofit that is planning the event.

He and Vice President-elect Kamala Harris and their spouses will participate in a Pass in Review, a military tradition that reflects the peaceful transfer of power and will include every branch of the military, according to the committee. Mr. Biden is expected to review the readiness of the troops and then be escorted to the White House by members of the military.

Instead of a traditional parade and inaugural balls, the inaugural committee will host a virtual parade, which is expected to be similar to the virtual programming during the Democratic National Convention. The event will feature Americans across the country along with musical acts and poets to pay tribute to front-line workers during the pandemic.

There will be no inaugural luncheon at Statuary Hall in the Capitol, a longstanding tradition that dates back to 1897.

The inauguration committee will host a memorial to those who lost their lives to Covid-19. The memorial ceremony in Washington, D.C., on Jan. 19 will feature a lighting around the Lincoln Memorial Reflecting Pool. The committee will also join the National Day of Service on Jan. 18, Martin Luther King Jr. Day.

The Joint Congressional Committee on Inaugural Ceremonies usually distributes 200,000 tickets to attend the inauguration at the Capitol along with ticket bundles that lawmakers can distribute to constituents. This year, the invitations are restricted to members of Congress and one guest—similar to the attendance for a State of the Union address.

Members of Congress were able to start getting Covid-19 vaccines in mid-December.

Former presidents and vice presidents, governors, Supreme Court justices and other high-ranking government officials also will be allowed to attend, according to the congressional committee.

Will the public be able to attend?

Inaugurations can draw hundreds of thousands of people from all over the country to Washington. In some years, people without tickets stake out spots on the National Mall hours before the events begin. However, because of the pandemic, the Presidential Inauguration Committee has asked the public not to gather for the ceremony.

Who is planning the inauguration?

The Presidential Inauguration Committee is planning the event and raising money for it. It works with the Joint Congressional Committee on Inaugural Ceremonies, which is led by Sen. Roy Blunt (R., Mo.) and includes Sen. Amy Klobuchar (D., Minn.), the top Democrat on the Senate Rules Committee, and House and Senate leaders of both parties. The congressional committee has helped plan presidential inaugurations since 1901.

How are the planners factoring in health and safety protocols?

The inaugural committee has hired a chief medical adviser, former Food and Drug Administration Commissioner David Kessler, to help plan the event. Dr. Kessler advised Mr. Biden’s campaign on the pandemic. The committee is also consulting with other experts and has hired additional staffers focused on health and safety protocols.

How is the inauguration funded?

Mr. Biden’s inaugural committee is accepting donations of up to $500,000 from individuals and up to $1 million from corporations to fund events like the virtual parade, but it said it would ban donations from lobbyists and the oil-and-gas industry.

The Joint Congressional Committee on Inaugural Ceremonies also approved $1.5 million to fund the inaugural events at the Capitol.

What are some of the perks for donors?

Individuals who give $500,000 or bundle $1 million for the inauguration were told they would be invited to virtual events with Mr. Biden, Ms. Harris and their spouses, according to a document reviewed by The Wall Street Journal.

Those donors also were told they would be granted “preferred viewing” for the virtual inauguration, included in a virtual concert during inauguration week, invited to virtual briefings with Biden leadership, and given VIP tickets to a future in-person event. 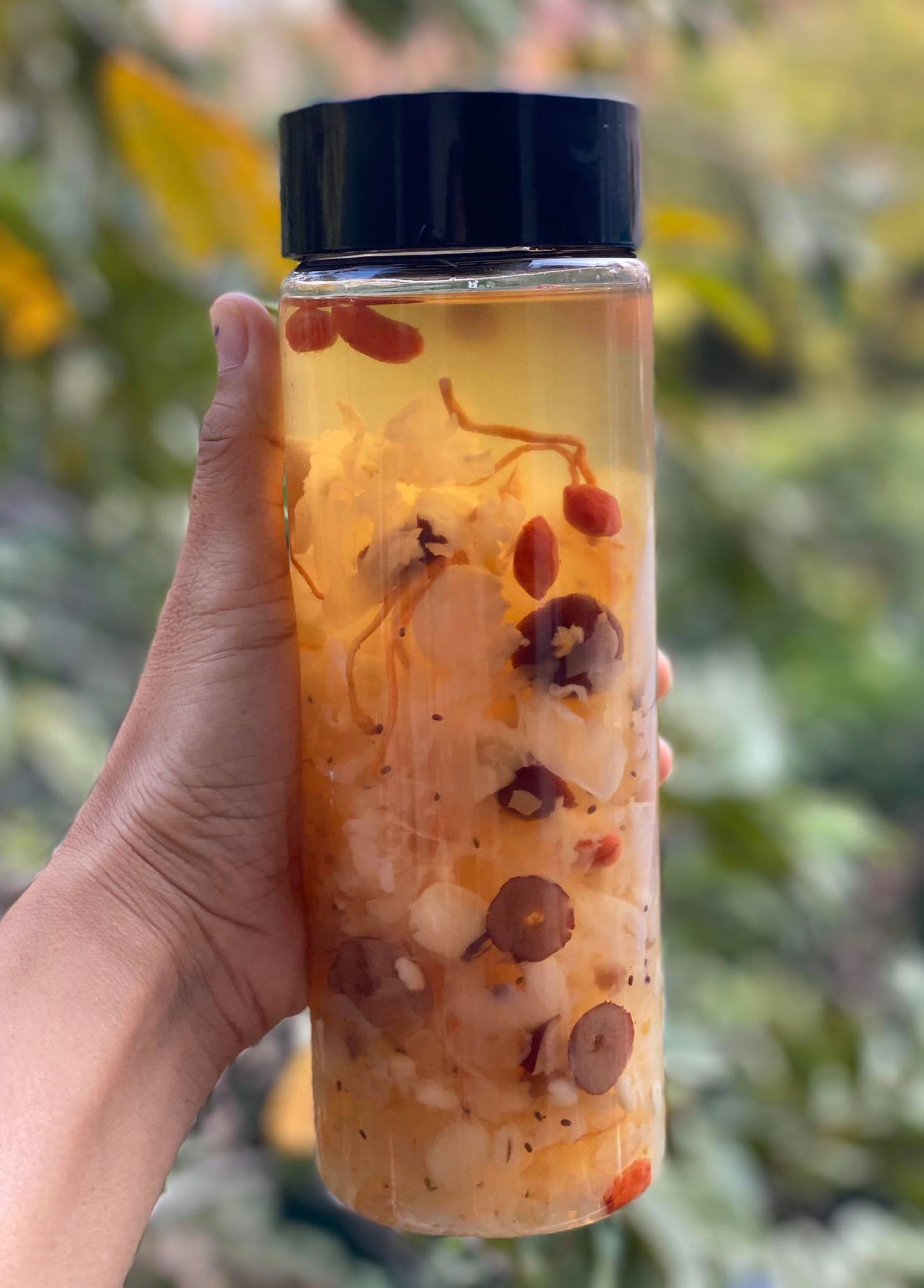